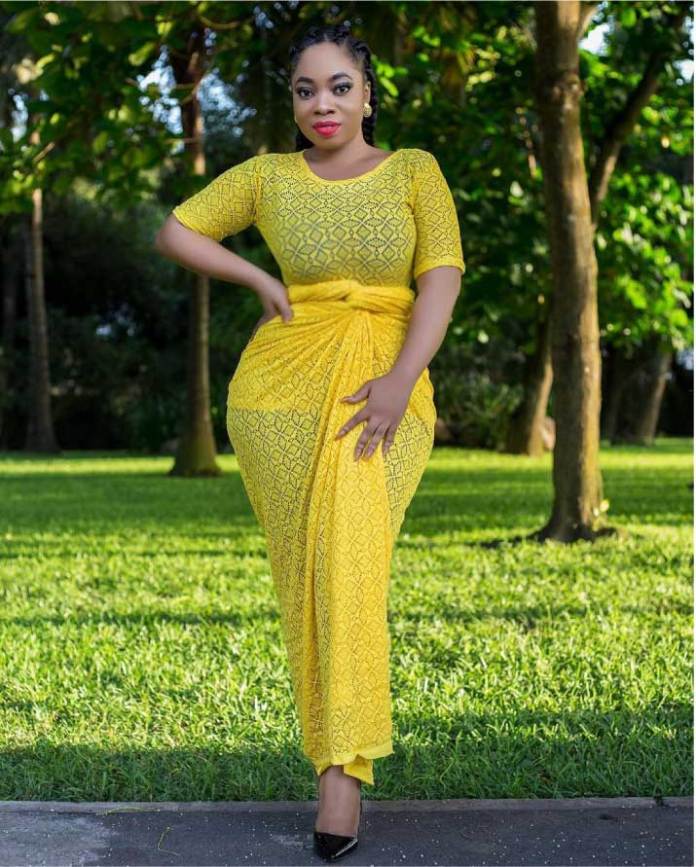 To expand this, there are 4 aspects of body image. This comprises of way one sees his/her body. This may not necessarily be the actual representation of the person’s look. Then there is the way one feels (happy or sad) about his/her body, in the aspects of weight, and body parts. How preoccupied the person is with this body shape or weight. And then the behaviours one engages as a result of the body image.

What is body image dissatisfaction?

In lay terms it is being dissatisfied with one’s looks. This is also known as a negative body image. And it has both emotional and cognitive components. It comes with the persistent negative feelings about one’s body, be it colour, shape, weight, muscle bulk, etc. The person is fixated on doing things in attempt to change the body shape.

There is repetitive fasting and dieting, or avoiding certain foods. There is also compulsive or excessive exercising. The person will be much concerned about what others say about his or her looks. He or she will spend a lot of time looking at self in the mirror. And she may spend too much time doing her hair, putting on makeup or choosing clothing.

The person will often talk about weight and appearance of that of him/herself and others. But that of his/her own will be more of negative remarks. Comparing her appearance with that of others, especially those with ideal weight, will be most on the talk menu.

The individual will avoid situations where the body will be exposed. This include social environments like swimming areas where one has to wear swimming clothing that exposes the person’s body parts. They avoid all social events where they believe that they will be judged.

What are the contributing factors to body image dissatisfaction?

In the olden days in the Nigerian culture, beauty consisted of the woman’s body size. That is the quality of a beautiful woman was made up of being plump with big buttocks, hips and legs. Women with thin legs were rejected for marriage because it was believed that they cannot bear children.

There was a custom in southern parts of Nigeria, comprising of the Ibibios, Anambra, Ebonyi, etc. called the fattening room. This room is used to fatten the woman with food for a major social event such as wedding. This is to ensure that she looked beautiful for the event.

The issues of body image are learnt. Body image is influenced by social and personality factors.

One of the contributing factors to body image dissatisfaction is the culture of the people. Unfortunately the African culture that stipulates the quality of a beautiful woman as being plump has been eroded. It has been replaced by the Western culture that preaches thinness.  Beauty has been redefined and a plump body is no more accepted. They believe that a woman should have a lean body and the man, a muscular body.

Being born into a family where so much attention is being placed on dieting, weight, etc. is a risk factor. Also having been neglected by parents or guardians and other forms of child abuse increases the risk.

Having friends that pay much attention to body image issues can predispose one to having body image dissatisfaction. It is also more in those who are/were victims of bullying, especially for their big weight or appearance.

Those who are big in body mass are more at risk of body image dissatisfaction. Men who are thin are also not satisfied with their bodies, especially those with low body mass index.

This includes having low self esteem, having depressive disorders and having anxiety issues. Other factors include the personality of the individual. The risk is high for those that have perfectionist personality, the Obsessive Compulsive personality Disorder (OCD).

The media has a high contribution to body image dissatisfaction, because it is an agent of socialization. It has a strong influence on the society concerning body image ideals. The media includes television, radio, newspapers, magazines and the social media, etc.

Instagram and some other social media platforms enable the users edit photos and videos before posting. These pictures and videos can be filtered to promote unrealistic appearances. And people can comment on these videos and photos. Thus these physical appearances can affect the comments of the viewers.

Research has proved that social media platforms such as Instagram can affect the mood and body image of young people. These young people include both men and women. It can predispose to low self esteem and increase the risk of depression and anxiety.

Even those who have undergone procedures to alter their looks, post these on social media. So some people will compare their bodies with these social media types. This can lead to increased rates of body image dissatisfaction. And women may want to lose weight even with normal body parameters, while men will want muscle bulk.

How common is body image dissatisfaction in Nigeria?

Body image dissatisfaction can occur at any age, but it starts most often in childhood and adolescence. Even though it is more in women, but it does occur in both genders.

There is this new craze among Nigerian females and males to alter their body shapes and even colour. This is especially among the young people in Nigeria.

Research papers in Nigeria show the fact that body image dissatisfaction does exist in Nigeria. In Lagos state among adolescents 60.7% prefer the thin model looks over the fat or ultra thin models. They prefer flat tummies, thin waists and slim arms. They would also like an average breast with big buttocks.

Some Nigerians are also dissatisfied about their skin colour. So 77% percent of Nigerian females engage in practices to change their skin colour. Many Nigerian celebrities have body image dissatisfaction. And some have gone as far as changing their complexions. Many go on social media to make pronouncements of how they were not happy with their bodies.

Is being dissatisfied with one’s looks a mental health issue?

For most of those who go through the procedures of getting body change, many do end up with increased self esteem. And others do have improved quality of life.

Unfortunately some of those who go through the change end up having psychiatric problems, as mentioned above. There could also be adjustment problems, social isolations as well as anger towards the surgical personnel. For example, women with breast implants are four times more likely to die by suicide than other plastic surgery patients. These psychiatric conditions occur when the advocated change does not meet the individual expectations. Having physical complications from the procedures are risk factors. Also being male or being young in age are risk factors to having psychiatric aftermath from the change made. Having a preexisting mental health conditions such as personality disorder, anxiety or depression are risk factors to dissatisfactions with the change made. And this can worsen the already existing mental health issues and cause more such as adjustment disorders, etc.

Men can break down with mental issues as already described. They can also have mood swings, aggression and delusions, especially being paranoid. Sleep issues and abuse substances can also occur.

Some procedures for body image change.

Women can go for breast implants to enhance or make their breasts bigger. These breast implants are made of silicone gel, saline solution, composite and structured filters. Their sizes are different, according the woman’s body size. Buttocks enlargement can also be done via injectable substances. These substances are injected into the buttocks

This includes liposuctions for tummy tuck and weight loss. There are also face lifts and other surgical methods. Fat can be injected into the face to make the face look full. There also exist chemical substances called dermal fillers. These can also be used to make the face fuller.     Some women may go into extreme dieting measures as well.

Men also use body enhancement procedures, like injections and surgical procedures. They aim to increase the size of their private parts, etc. They use chemicals taken orally to increase muscle mass and reduce fat.

It is important to know that there is no right and wrong body weight, shape and physical appearance. Also it is important that one learns to accept oneself as created. Having a positive body image and being satisfied with one’s body can prevent certain psychological issues, like eating disorders. This acceptance of one’s body as it is can also prevent media and peer pressure.

Talking to oneself positively on daily basis is very important. There is need to avoid negative talks and negative associations. So there is need to unfollow or unfriend certain people on the social media platforms. These are mainly those who cause one negative body images. And never compare oneself with another person.

Keep away from female magazines, stop the excess weight checking and focus on your life goals. Parents should monitor what their children view on social media. This will help prevent early body image issues.

When the mental health complications arise, there is need to consult mental health practitioners such as psychologists and psychiatrists. There is also need for surgeons, dermatologists, etc. to have the mental health of their patients assessed before the procedures are done.

Abuse of Alcohol and Bitters – Nigeria